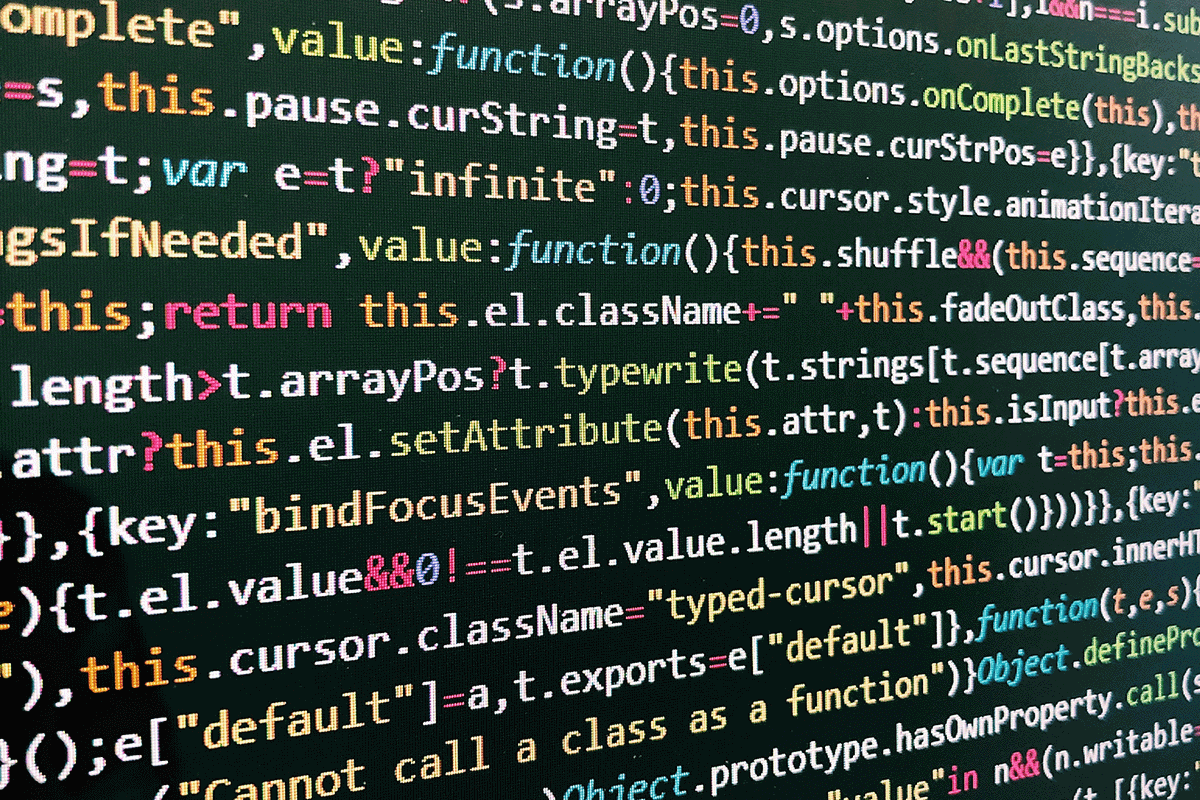 Trends at the Edge

Learn how organizations are leveraging the Edge in order to better meet the needs of both their customers and their own operations.

Dramatically cut down the time it takes for your teams to go from code committed to code successfully running in production.

Dramatically cut down the time it takes for your teams to go from code committed to code successfully running in production.

Curious how DevOps can help cut the tension while increasing innovation?

Maybe your developers are trying to get new features to market. But your IT operations team is concerned about downtime. Eliminate the strain between the teams—and tasks—with DevOps. With stronger collaboration and automated application development, any barriers will dissolve.

Keep reading to find out how you can implement a DevOps solution that satisfies everyone on your team. Insights to help you get ahead

Articles, analysis, and adoption strategies from our team of experts. 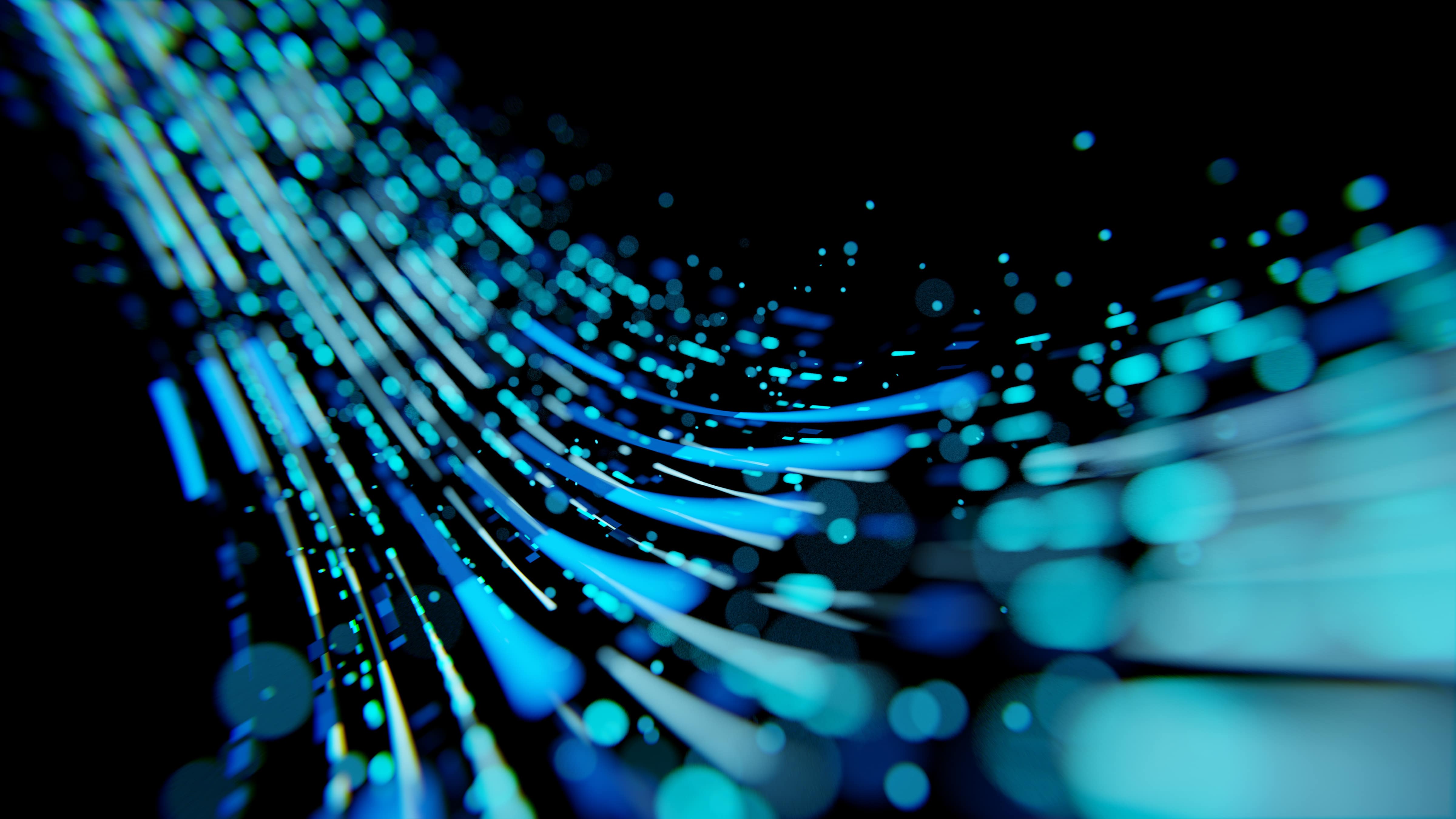 Fueling this trend are a number of factors, including a desire for greater flexibility, cost-effective ways to scale on demand, and reduced or waning concerns about security and governance of data in the cloud. 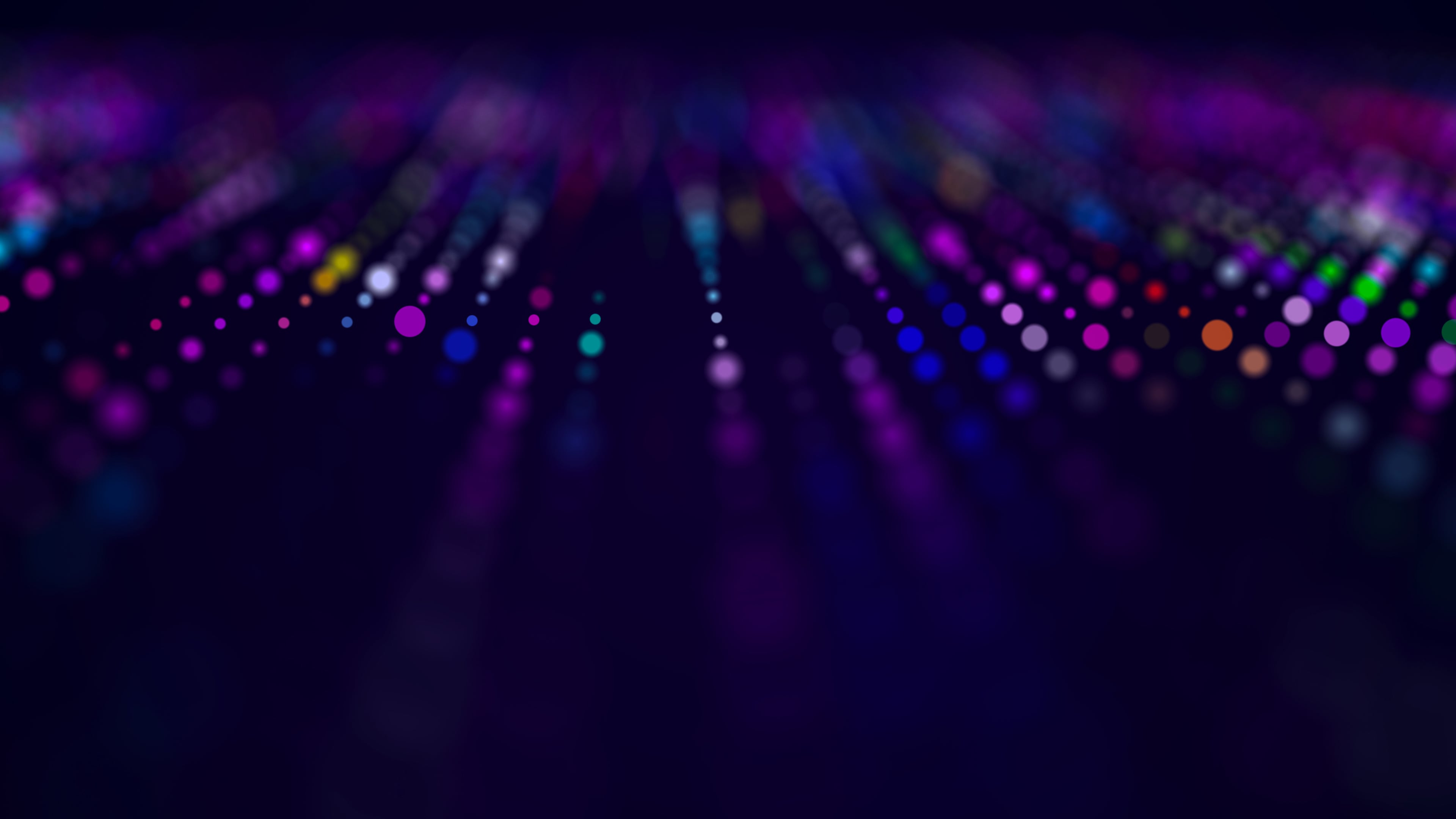 The Dynamics Around Scaling the Edge

Hello and welcome to another Redapt Round Table. Today, we are talking about Trends at The Edge and taking a dive into Edge Computing. We're going to be looking at top level trends, some of the impacts that 5G is having on Edge capabilities, and then also discussing technology we like for Edge. So I want to bring in our panelists today and give them a chance to introduce themselves. I'll hand you to Jason first, and we can go around and meet everyone.

Yeah. Thank you for having us, Josh. My name is Jason Zeng. I've been with Redapt for about 7-8 years and I'm a technologist focused on data center and edge technologies.

My name is Jose. I've been with Redapt since February, this year. I have experience with enterprise as far as infrastructure, deployment, and then Edge computing from a factory perspective.

I'm Brian Gilcrease, and I'm a technologist with Redapt. I've been here for a little over four years and I focus on helping customers build out AI and machine learning infrastructure.

Thanks to all of you for joining us today. I'd love to kick off the conversation by handing it over to Jason to talk about The Edge Ecosystem and where things are today.

I want to start by trying to help everyone demystify what The Edge is. For us, that is basically the entire infrastructure that's been building up across all countries around the world. You look at telecom networks, and you look at under sea cables connecting different continents. You look at the future of what satellite internet looks like, and then where we come from, with modems and with DSL, everything is interconnected. That's where Edge comes in. Edge is where the edge of that network, and the reliability of that network stands today. It's constantly evolving. To give you a quick example, we've been following this concept of an MEC, which was previously really focused on mobile edge computing. Today, that acronym stays, but is redefined as multi-access edge computing. That's very interesting because, looking at the future of connectivity, 5G still being developed across different countries at different speeds around the globe, and where use cases intersect with technology innovation, it's a constantly changing paradigm. We're very excited to be in this space focused on helping customers deploy infrastructure.

Jose, can you talk about the difference between Edge and then IOT? I think sometimes people get those two concepts confused.

Edge and IOT are definitely intertwined. From an IOT perspective, IOT means Internet of Things. This includes any device sensors that can connect and communicate through the internet and/or through other devices. From a compute perspective, it's very constrained and limited. That's where the Edge compute component comes in. I'll talk about it from a manufacturing perspective. For example, there's a proliferation of IOT sensors and either new devices, or legacy manufacturing equipment where you can now have IOT sensors installed and have some of the telemetry data come in. By itself, IOT can generate massive amounts of data, but without the Edge computing, and without aggregating this data, you can't derive any business insights to it. The ability to fuse IOT data telemetry data from different sources, and then have analytics deployed at the edge provides that capability.

From a manufacturing perspective, some of these systems include safety, robotics, alerted systems, and autonomous vehicles. You need to be able to act on that quickly. For example, if there's a hazardous situation given by the IOT sensors, you need to be able to stop that process immediately, enable your alerting systems, and make sure that factory workers are safe. From an autonomous vehicle perspective, there could be a fleet management software that needs to have that low latency communication with that device, so it can stop and start quickly, and avoid hazardous situations.

Furthermore, with IOT sensors, and some of these new capabilities with The Edge and data analytics, you can look at line flow and leverage computer vision to make sure the processes within the factory are working with data scientists and engineers, the processes are optimized, and you continuously improve. Other trends I've seen include the proliferation of containers. It makes it a lot easier to deploy applications, especially at various edge locations, compared to what it was previously with large scale compute. It was really constrained with environmental factors and other components that make it so it's not worthwhile, or very difficult to deploy its additional computing systems at the edge.

Jason, I'd love to hear more about serverless development, business perspectives on The Edge, and trends you're seeing there.

This is a really interesting area. I'll bring it back to web development. There's been an interest evolution in web design and web development over the last five to seven years. This concept of a Jamstack is proliferating. Today it's more ubiquitous than ever. Jamstacks basically stands for JavaScript, APIs, and markup. It's a way for organizations large and small to deploy static assets and pages effectively—deploy your website completely cashed from a CDN, which is a content delivery network.

You have the ability to leverage the dynamic aspects of your webpage via APIs, but, at the same time, you're leveraging the security stack of a CDN provider. That is not something we've seen. Let's call it a decade plus ago, where people are basically deploying websites and web apps in a more traditional manner, leveraging servers, and building their own security. This is an example of evolution in the web development world, but it's impacting the edge network, because it's getting to where it is today due to where CDNs are today. CDNs are where they are today, with the likes of the big names like CloudFlare, Fastly, and whatnot. You're seeing that interesting proliferation, where they're building points of presence, effectively small data centers across the globe in places that don't have centralized data centers, like Africa.

You look at someone in the Sub-Saharan continent of Africa. They are trying to accept money or transfer money. Remittances is a popular form of web app usage in Africa. People want to convert currencies from, let's say USD to a cryptocurrency, something along those lines. They're using a blockchain-based app to access that app. You need really good app deployment. You need somewhat good connectivity, but you also need a way to deploy that app where people can do their transfers as fast as possible, based on the connectivity available to them. That's where the whole web development journey, or Jamstack, is coming in, and how that all connects with The Edge to that end user on the mobile app somewhere in Africa, trying to accept or transfer money. We think that's a really good story to put together and get behind.

I'd love to hand it over to Brian now to talk about AI, ML, and how this all works into Edge Computing. What are some trends you're seeing in that area, Brian?

The proliferation of IOT devices is certainly causing a massive amount of data to be available and processed. We're seeing that it's too costly and time consuming to send all of that back to the data center, or to the cloud to process. By processing it at The Edge, you can minimize the amount of data going over the network. You can decrease the time to response, and there are a lot of advantages around not having to move that data around until you've done some processing on that. We're looking at a lot of cases. Take, for example, the case where you've got a transaction happening in Africa. If you can also add some fraud prevention, or some security on top of that edge deployment, you can stop a transaction before it even leaves that region.

Customer recommendations are another big one. If you've got a region that's really hot for a certain consumable, and you can pick up on that at The Edge and start pushing out those recommendations to customers as they shop in your stores, you've got a leg up on the competition. We're also seeing a lot of video processing, a lot of, say in retail locations, maybe loss prevention or inventory management where you're taking video and you're processing it. The amount of data it takes to move that video around can be prohibited in many cases, where you're talking about a retail location and you're not talking about a data center, and adding accelerators to those edge deployments in those retail locations gives you the ability to then run object recognition or classification, or use some of these advanced techniques to decipher what's going on in those images and videos. The more IOT devices there are, the faster the bandwidth at The Edge becomes, and it'll be imperative that we're processing data locally, and we're doing more and more analytics at The Edge.

That's a great segue into what we wanted to talk about next, which is really 5G. It really accelerated the speeds of data processing, and how data is passed back and forth. Jason, from a high level, how does 5G impact the trends we’re talking about?

5G is still an ongoing process. There are a couple of countries around the world that have 5G infrastructure at a public consumable level up and running. We're getting there in the US. From a Redapt perspective, our interest in 5G is focused on private 5G networks, and private LTE networks, and how they intersect with any sort of product rollout, or growth venture a company is trying to create. We're at that edge creation scenario with infrastructure, because we're more infrastructure focused. When you look at it from a Harvard perspective, you're going to be looking at the concept of an open ran, or open radio access network.

There are going to be a lot of pieces of compute there we can help customers work through. At the same time, from a software perspective, there's going to be interesting management and infrastructure management and automation, technologies, and tools in that space as well. It's a very different conversation when you're looking at a private 5G build out for a company, versus what we are publicly trying to move consumers to at a country level. With that said, the interesting part for us is looking at what additional use cases can really take off, looking at trends today, consumers, or leveraging Instagram and TikTok. There are a lot of social video and streaming aspects. We think 5G is going to try to expand and grow for a lot of these companies. That's where we see that intersection, where AI and ML really shines, where you try to gather as much insight as you can at The Edge.