The Complete Guide to Microservices Architecture for Enterprises

In the beginning, there was monolithic application development. A tower of code that required complicated schedules and full-app testing just to make a single feature update.

This form of development served companies well—for a time. But as applications became increasingly complex, and demand for new products and services accelerated, the traditional “waterfall” means of development started to be more cumbersome than useful.

Instead of being tied to a process that was slow and required every aspect of an application to be touched before even simple changes could be deployed, developers needed a new way.

On this page, you’ll learn all about microservices and how they’ve radically changed development for the better.

What microservices are and why they’re important

One way to understand microservices is to think of an application as a website. 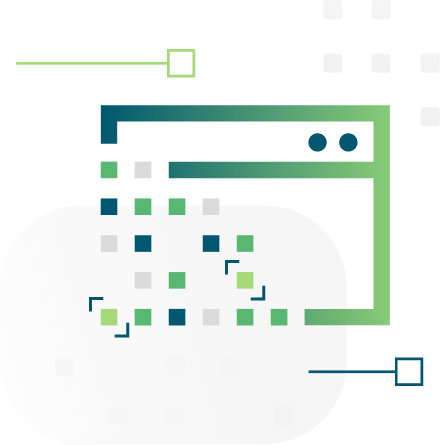 In traditional development, each website was essentially a monolithic application. Any changes, no matter how small, could lead to a rippling effect throughout the application.

Because of this, if one part of the website would fail—say, the search function—the entire website would come crashing down, necessitating a lengthy rollback until the error was resolved. Meanwhile, your users are left frustrated by the downtime.

With microservices, that same website is now broken up into small, manageable pieces. Each of these pieces can be worked on and deployed independently. This means not only that work on the website is greatly accelerated, but also if one piece breaks down, it won’t cause a sitewide failure.

For enterprises big and small, the benefits of adopting microservices are many. Here are three of the big ones: 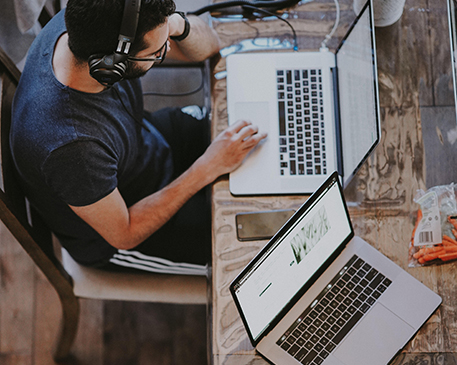 In addition, moving to a microservices architecture delivers substantial cost-savings from lower IT costs compared to the expense of testing and updating monolithic applications. And they reduce the time it takes to bring new products to market while limiting downtime of applications.

The overall result of these benefits is a better user experience, the ability to continuously innovate, and more freedom for developers to be creative.

While the pros of microservices outnumber the cons, proper implementation and usage can be an issue. Among those challenges are:

Adopting microservices often requires a complete overhaul of internal culture—not just in how your developers work, but in how your executives and teams outside of devs approach the creation of new products.

It also means a fundamental shift in the actual process of development—specifically, the adoption of DevOps. They must also become adept at DevOps tools like:

While enterprises across industries have embraced microservices, there’s perhaps no better and well-known example of its successful implementation than Netflix.

For a good rundown of what the streaming company achieved, check out this post from Smartbear Software. In a nutshell:

Since Netflix was no longer able to build datacenters fast enough to keep up with their growth, they needed an architecture that delivered dependability, speed, and the ability to scale.

At the same time, the company was expanding its service to new regions and platforms, including TVs, video game consoles, and mobile devices. 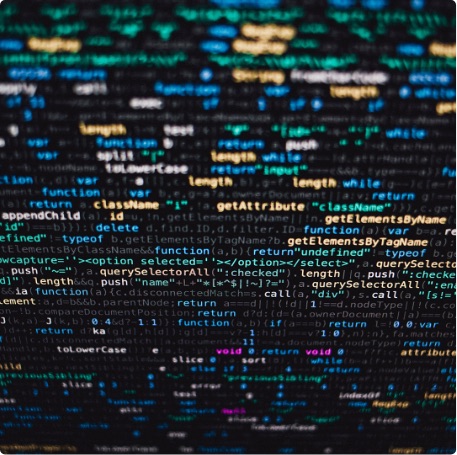 In order to limit downtime for customers, the company also needed a way to build and test services without disruption—a nearly impossible task in their former monolithic architecture.

While Netflix’s move to microservices wasn’t without its hiccups—including load increases, zone fails, and performance problems—they were eventually able to iron out their pain points.

In fact, the move to cloud-based microservices was so successful that the company made much of its code available as open source. 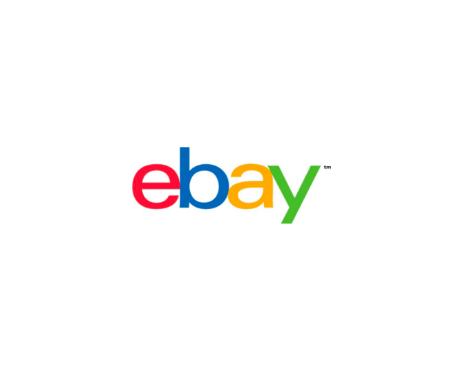 eBay made its move to microservices architecture in 2011 in order to better serve its 97 million active users and 62 billion gross merchandise volume.

Through this architecture, the company was able to reduce complexity in its growing codebase, accelerate time to market of new products, and help ensure site stability during its average of 75 billion daily database calls. 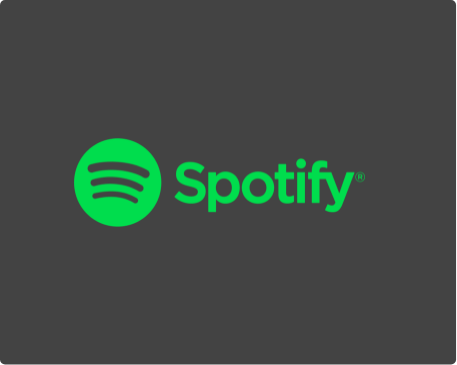 Spotify faced challenges familiar to Netflix when they made the move to microservices.

An explosion in its user base, along with an expansion of the service to an array of devices, drove the streaming music provider to launch microservices managed by 90 full-stack teams.

As mentioned earlier, one of the potential drawbacks of microservices is the need to manage communication between services—especially once your number of containers and microservices scales upwards. While this isn’t particularly challenging on a small scale, once hundreds of microservices are cooking at once, it can become untenable.

That’s where Kubernetes comes in.

Developed by Google, Kubernetes sits atop all your containers housing microservices and acts as a conductor to facilitate communication and organization. It allows you to coordinate your development of applications in pieces, even if your teams doing that development are spread far and wide.

Kubernetes also makes monitoring all your containers and microservices easier by gathering them under a single umbrella for visibility. That way, you can keep an eye on what resources are available and where potential pain points may be, and it allows you to efficiently identify and address errors.

Beyond Kubernetes, there are popular tools available to assist in managing and monitoring containerized microservices.

Whereas traditional applications are dependent upon a static state, cloud native applications leverage the scale and resiliency of the cloud in order to provide greater flexibility to developers.

While nearly every app an enterprise uses can be moved to the cloud, this type of “lift and shift” is rarely successful. Why? Because cloud native means just that—an application designed to exist in, and leverage the power of, the cloud.

Microservices thrive in a cloud native environment, since the scalability and flexibility can be fully realized. But just as microservices are not something you can jump into, making the transition to cloud native applications requires a number of steps. These steps include:

The key to realizing each of these steps is to understand your enterprise’s technical maturity when it comes to transitioning to a cloud native approach. 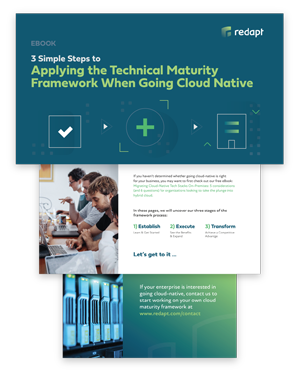 To learn more about this process …

… and how Redapt can help you prepare for a move to cloud native, check out our free eBook 3 Simple Steps to Applying the Technical Maturity Framework When Going Cloud Native.

Making the move to microservices

Before taking the plunge with microservices in your enterprise, it’s important to assemble a thorough—and achievable—roadmap.

Similar to adopting a cloud native approach, the starting point for this roadmap should be an overall assessment of your technical maturity. Specifically, you need a deep understanding of your capabilities when it comes to:

In addition, you need to be ready to take a crawl, walk, run approach for your adoption of microservices.

You don’t want to jump in with both feet because making the move to microservices requires a radical overhaul of how you build, deploy, and manage the products you deliver to customers. Take your time and get it right, or partner with experts to ensure your transition is a smooth one.

Staying competitive in today’s business comes down to achieving two things: speed and flexibility. You need to build and deliver new products and services quickly and, if need be, pivot even faster.

Adopting microservices can help you win on both fronts, but only if you make the move in a considered and deliberate way. That means you need to go in with:

We can help with all of the above, as well as any of your other technical needs. To learn more about how you can benefit from transitioning to microservices, reach out to one of our experts.

We love a challenge. Tell us about your needs, goals, and the obstacles in your way. We’ll help you find solutions to get past them.

Get in touch directly: